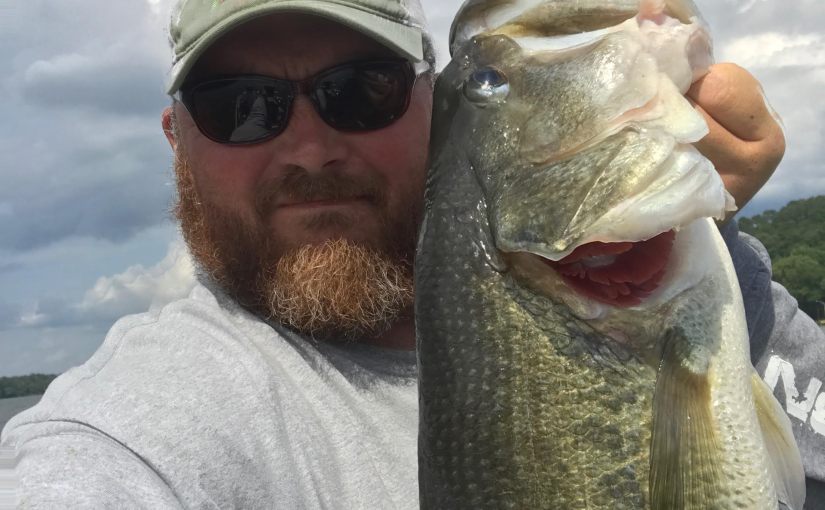 Spring brings with it one of the most exciting events of the year for bass fishing enthusiasts: the spawn. Bass will begin to move from the cold depths of their winter habitat into the shallow sections of lakes in preparation to lay their eggs. Anglers will search the shallow areas around shorelines in pursuit of bedding bass, but many are unaware of some key secrets that pros and old-timers say make all the difference in catching bass during those warmer months.

Fishermen hold the spawn in high regard as it is the time of year that an angler is most likely to catch a monster bass. Here are four “secrets” that might help you land those double-digit lunkers that take to the shallows every spring.

“When bass start to spawn, you will almost always find them beginning to spawn on the southerly-facing shoreline in just about any lake,” says Jason Mullinax, Costa FLW Series pro angler and bass fishing guide.

Jason explains that the southern shorelines are exposed to more sunlight, which causes the temperature in these areas to rise more quickly than northern shorelines. Southerly-facing shorelines also offer protection against north winds that typically bring cooler air. Bass will seek out areas in which current and winds will not sweep their eggs away from the bedding area.

If at First You Don’t Succeed, Cast, Cast Again

Many anglers make the mistake of giving up too early on a bedded bass. After a few casts, they may simply assume that the bass will not bite the lure, and move on. Jason says one of the keys to catching bedded bass is repetition.

“Boat position and repeated casts are paramount,” says Jason. “If the buck bites first, box him until the female is caught. Don’t be afraid to try every plastic in the boat, One will trigger the fish to bite.”

Many anglers have reported throwing lures to a particular bedded bass for more than 45 minutes before finally getting a bite. If you don’t get a bit after a few minutes of casting to the fish, try a different lure or color presentation.

Jason is adamant that there is a specific spot within a bass’ bed that will trigger a strike. It is important to throw to the bed from different angles to find this trigger spot.

Unlike the largemouth bass, spotted bass will often find bedding areas well beneath the surface in locations that many anglers will never be able to spot them. It is not uncommon to find spotted bass on bed at depths of more than 10 or even 15 feet.

“Spotted bass look for a good, hard bottom to spawn on,” says Jason. “Areas that have pea gravel, boulders, or red clay bottoms will be prime locations for spawning spots. Most of the time, you’ll find these spots by casting in the same location. Once you catch the male, keep throwing to the spot and you will eventually get a bite from a spawning female.”

Take these secrets and pass them along to other anglers. They may provide an edge during the spawn that can help an angler catch the bass of a lifetime.

Donny is a writer from Carrollton, Georgia. His work has been published in magazines, newspapers, and many websites. As an avid outdoorsman, Donny enjoys writing about his adventures afield and on the water. He is a contributing writer for Georgia Outdoor News, and is co-founder of Man Can Outdoors. Donny is also a columnist for 1788 Sports, and co-founder of College Nation Tailgate Time where he covers college football. View all posts by Donny Karr