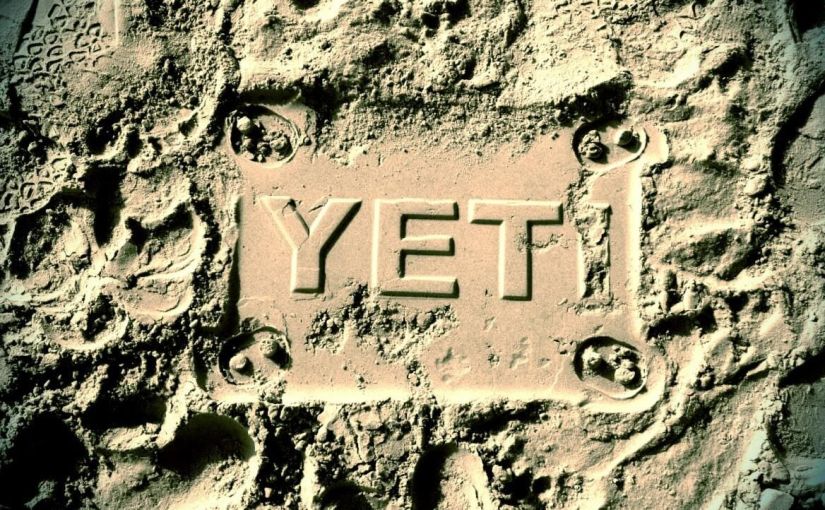 This weekend, I spent most of my time off the internet and enjoying my break from the weekday work grind. On Sunday night when I got home, it came as a surprise to me to read that Yeti had cut ties from the NRA. My first source was a Facebook post, and I felt skeptical in the validity due to Yeti’s target audience being mostly conservatives. After researching some more, the NRA President, Marion P. Hammer, did in fact release a statement on Friday saying, “They(Yeti) will only say they will no longer sell products to The NRA Foundation. That certainly isn’t sportsmanlike. In fact, YETI should be ashamed.” Basically, Yeti was condemning the 2nd amendment by the internet’s and my personal interpretation.

After reading that statement, I felt hurt and disturbed that a brand I trusted would betray me. Yet, I still wanted to hear Yeti’s side of the story before making my mind up about leaving a brand that I supported for years. All night, I looked for their counter statement, and to my dismay, I found nothing on the subject.

It was Monday evening when Yeti release their statement citing a removal in a program that effected the NRA and other companies. They also reinforce their pro 2nd Amendment stance in that post,but three days is a lifetime in the social media world. The delayed statement condemning the NRA’s message and promoting the 2nd Amendment was too little, too late. The damage has already been done to the brand, and Yeti’s competitors were ready.

RTIC, ORCA and Pelican brand coolers circled like hungry lions with their pro 2nd amendment posts and campaigns. Brand loyalty is hard to earn but opportunities like this for Yeti’s competitors are essential to gain market share.  Personally, I will not blow up or sale my Yeti, but like the rest of their disgruntle customer base, I will probably not buy Yeti again, and these companies are making the transition easier to another brand.